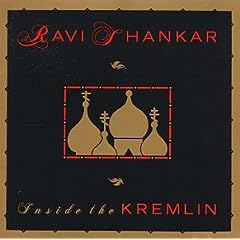 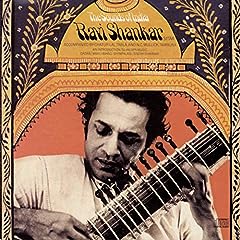 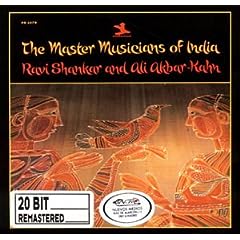 Ali Akbar Khan was born on April 14, 1922 in the village of Shibpur, Comilla, in present-day Bangladesh, to "Baba" Allauddin Khan and Madina Begum. Khan began his studies in vocal and instrumental music at the age of two under his father. He also studied drums from his uncle, Fakir Aftabuddin. Allauddin Khan trained him on several instruments, but decided finally that he must concentrate on the sarod. After years of rigorous training he gave his debut performance in his mid-teens. Khan became the court musician of the royal family of Jodhpur at the age of 22.
Mais
[Regista-te para ver os Links. Clica aqui!!!]  [Se estás Registado Liga-te. Clica aqui!!!] 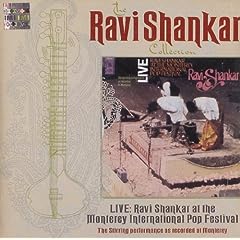 Ravi Shankar - From Dusk to Dawn Ravi Shankar - Inside The Kremlin 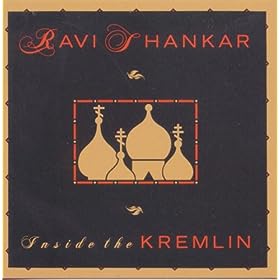 Live with the Moscow State Orchestra

Ravi Shankar - Sound Of The Sitar